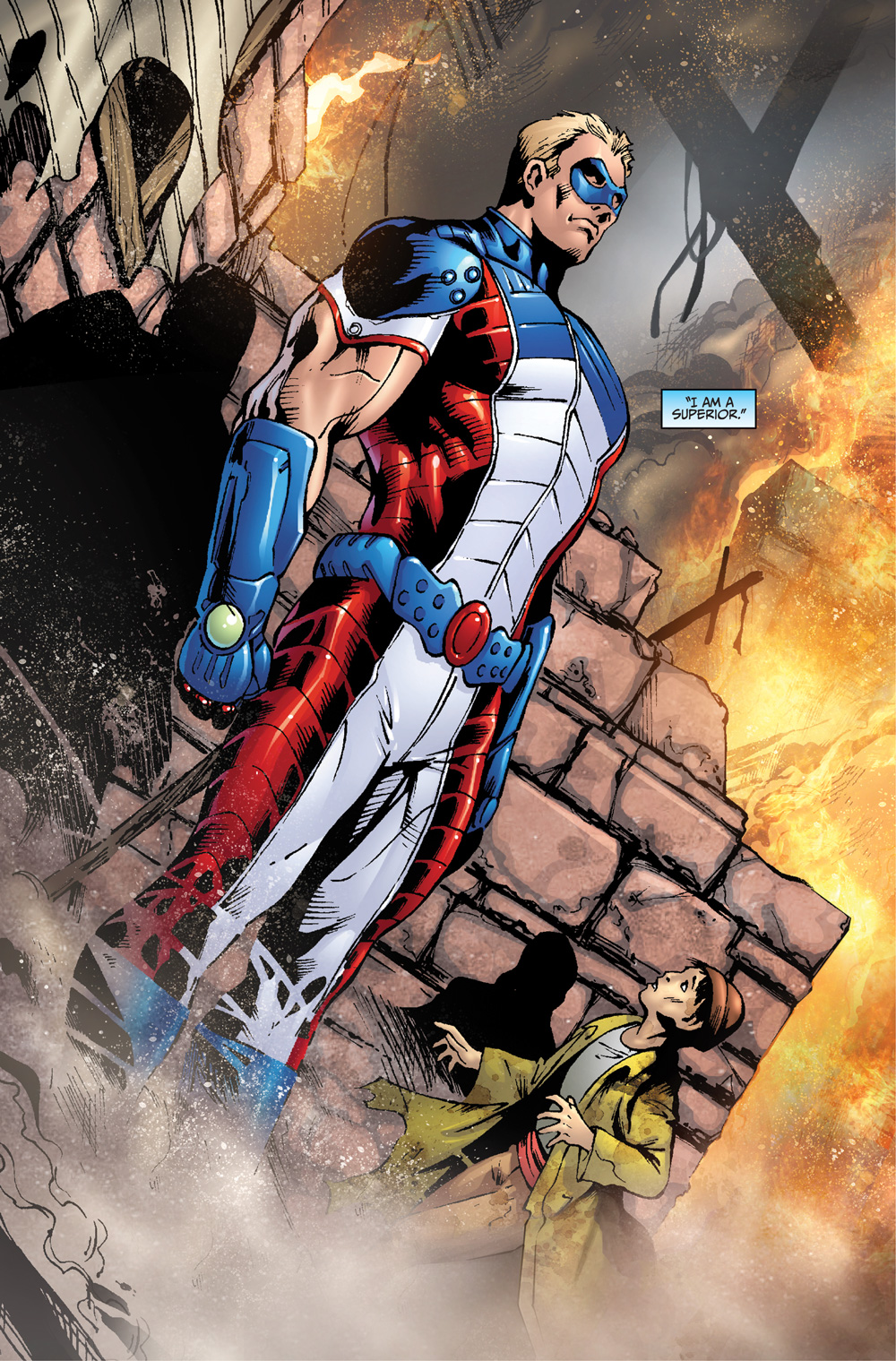 In a not too distant future, the people's opium is called "SUPERIOR".
Born from corporate America and the twisted minds of marketing companies, "SUPERIOR" is the most popular reality TV show in the world. It follows genetically enhanced superheroes from their conception to their final confrontation in strange and dangerous locations around the globe.

From the battlefields of warring nations to little villages in third world countries. From the bottom of the ocean to the Arctic Circle, "Superior" knows no boundaries. All for the viewing pleasure of an audience addicted to the gruesome spectacle of Supermen fighting for their lives.

The "Superiors" as they are known are superstars. Just like athletes, they are harvested at a very young age and gifted with the most extraordinary powers, costumes and names. They are filmed 24/7 and their lifespan often barely exceeds that of a Sumo wrestler.

These new age gladiators behave like arrogant gods filled with contempt for humanity. 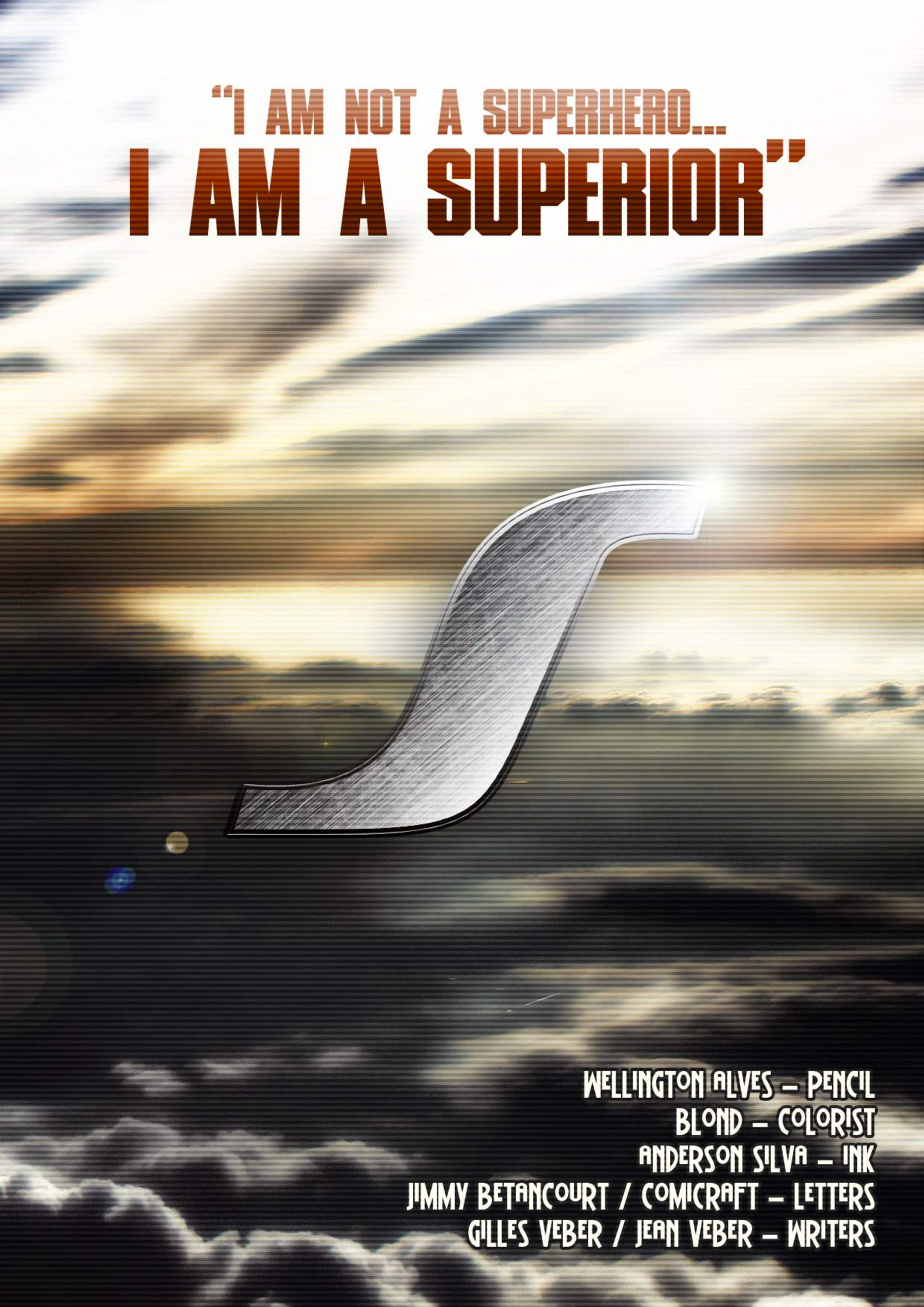 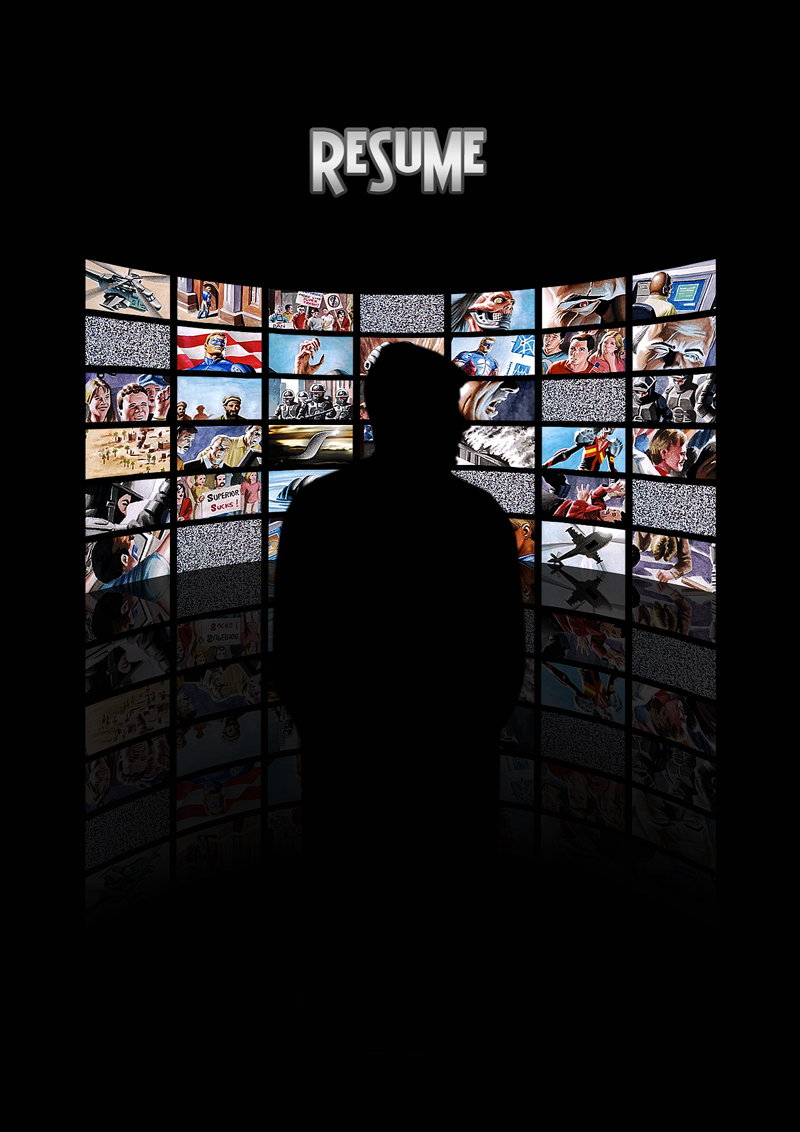 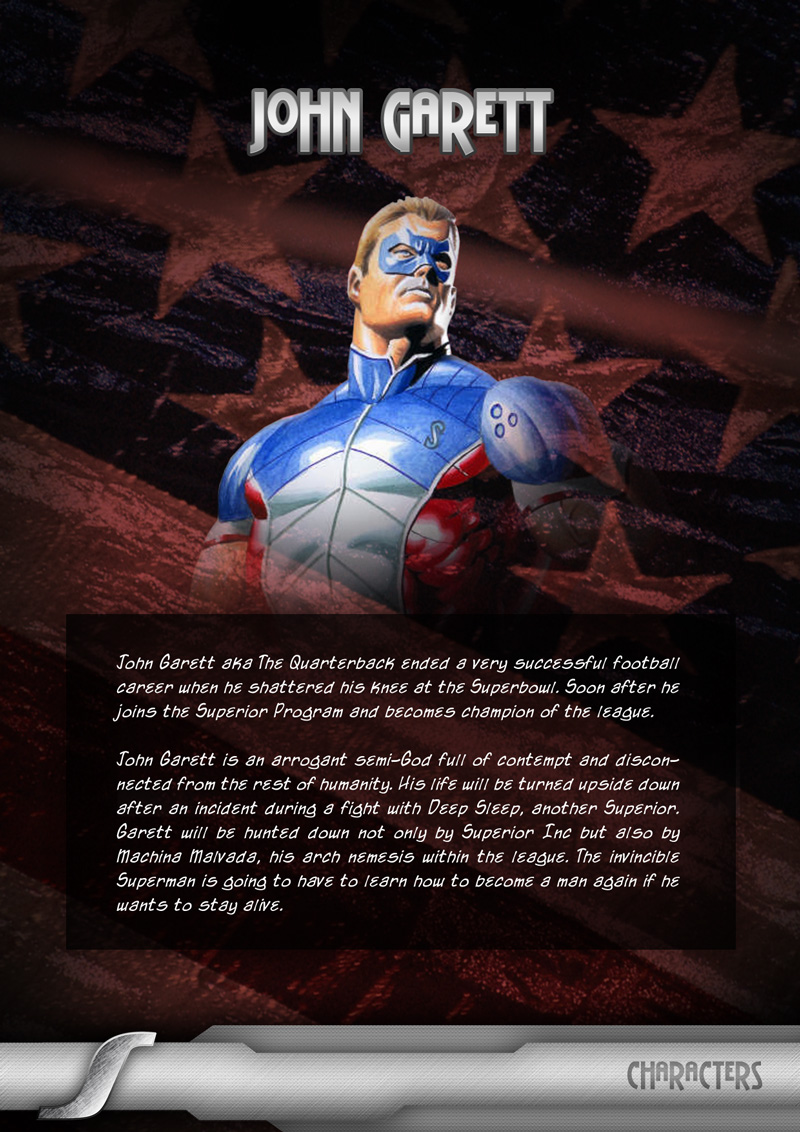 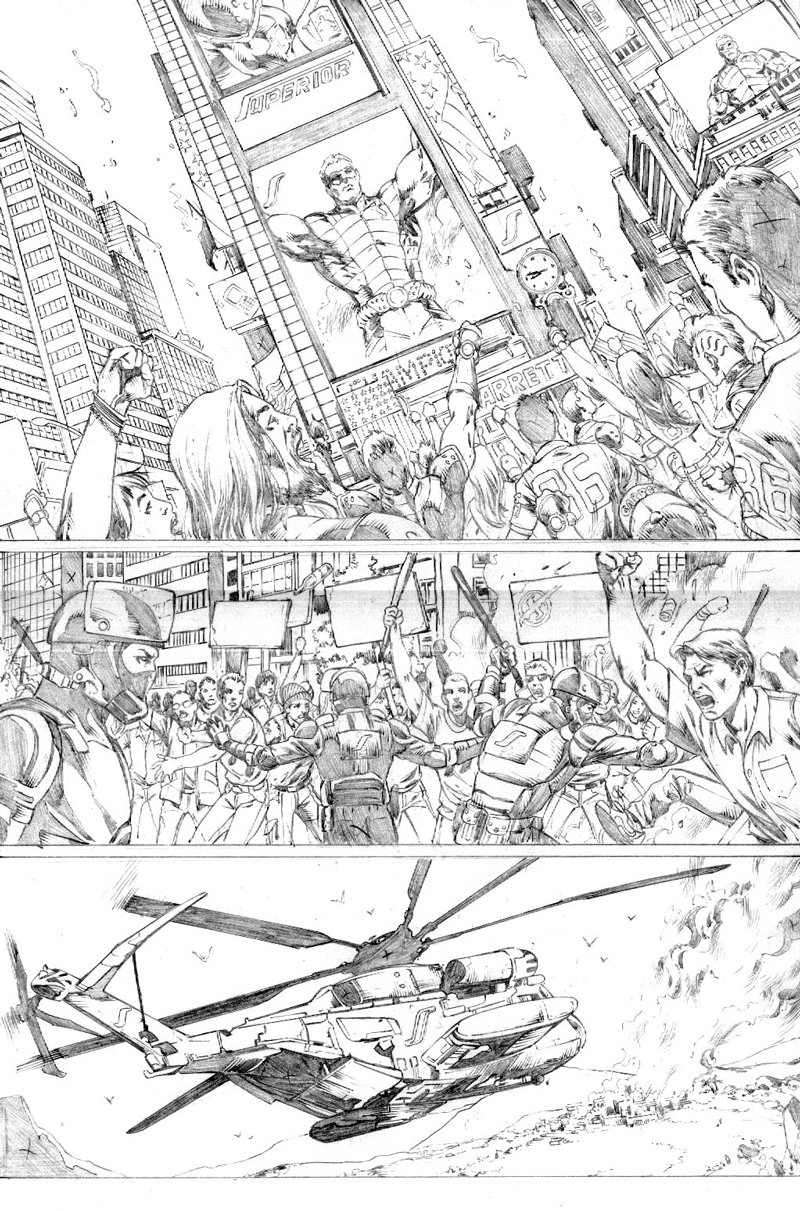 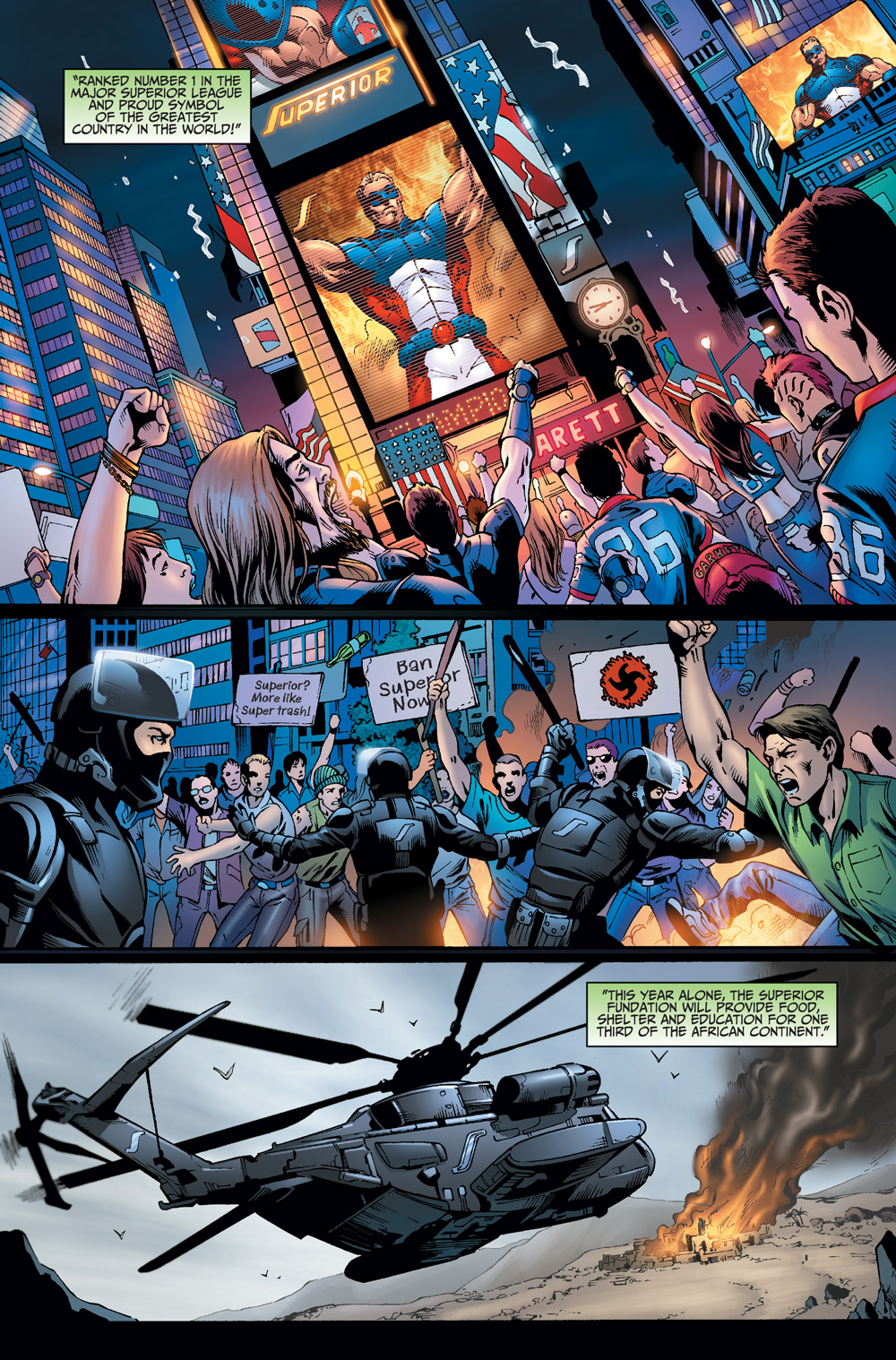 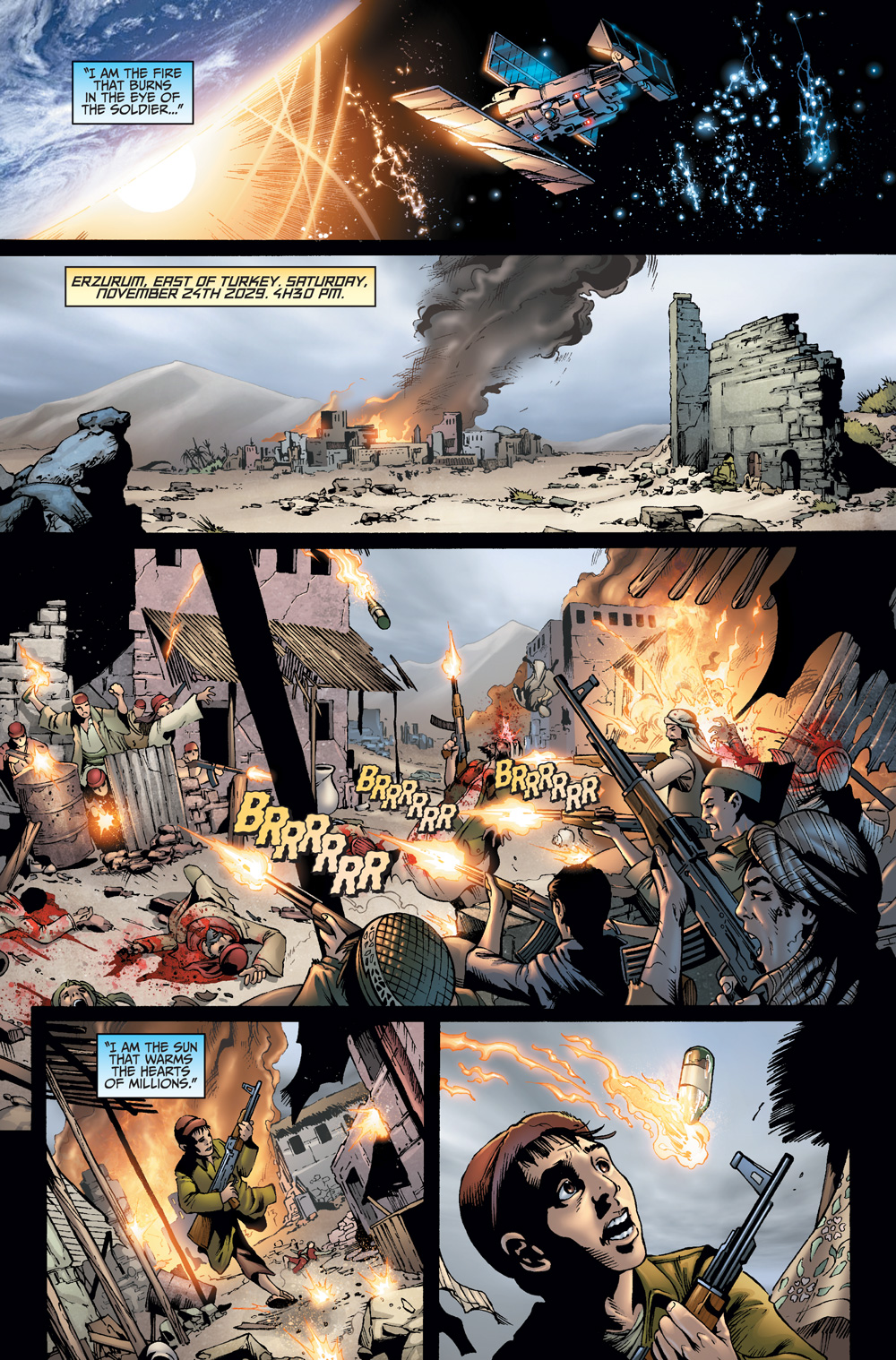 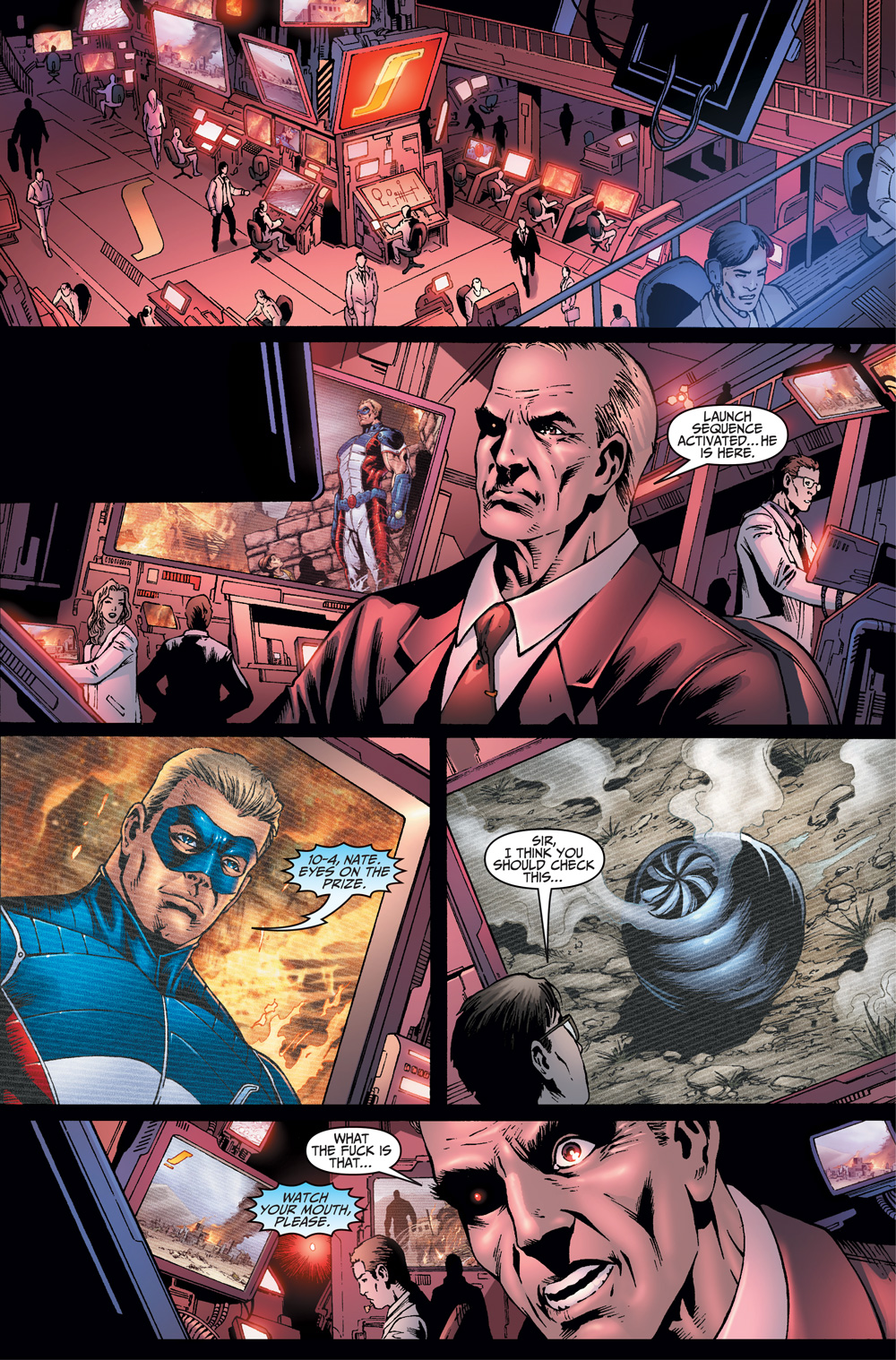 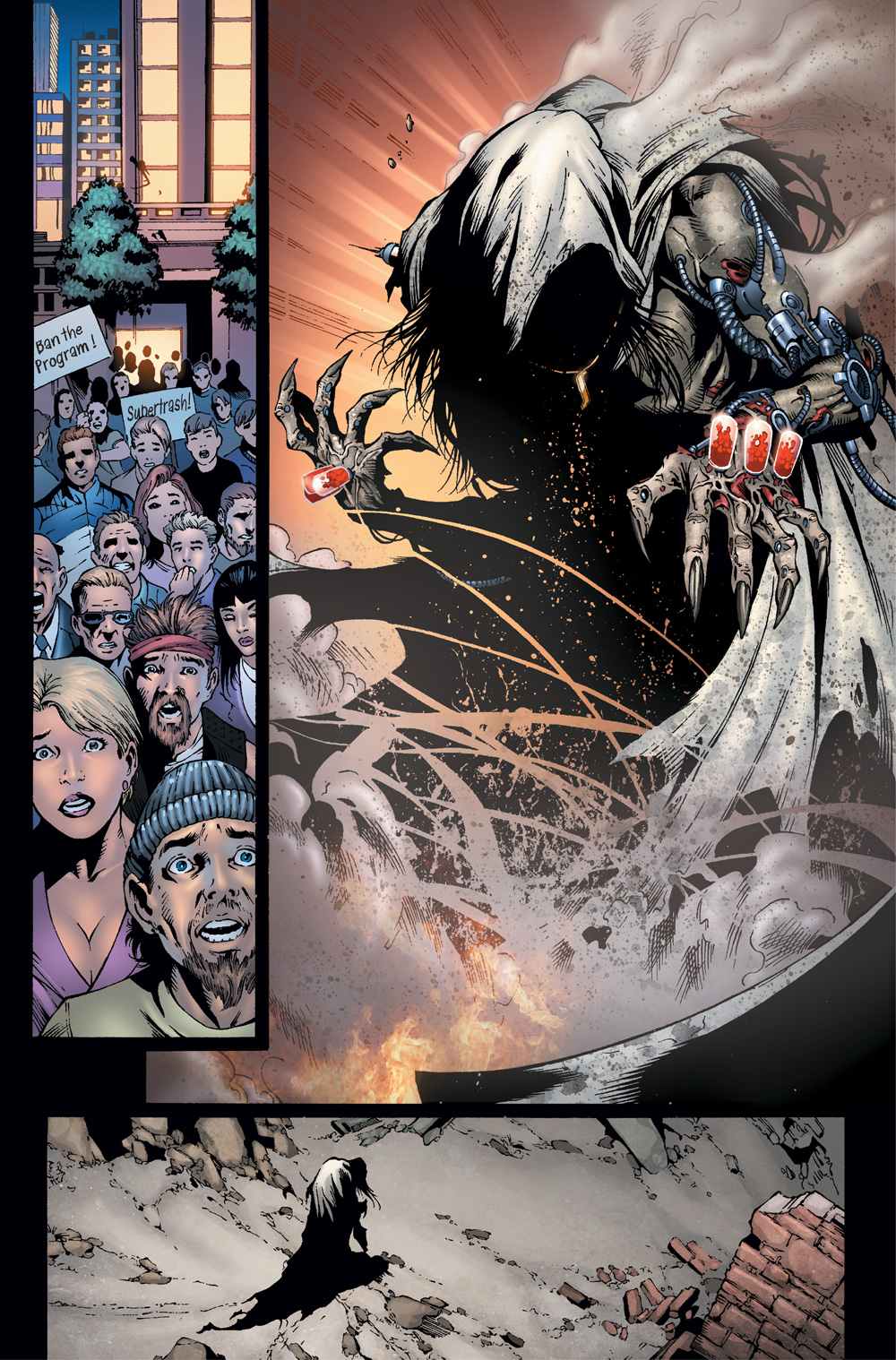 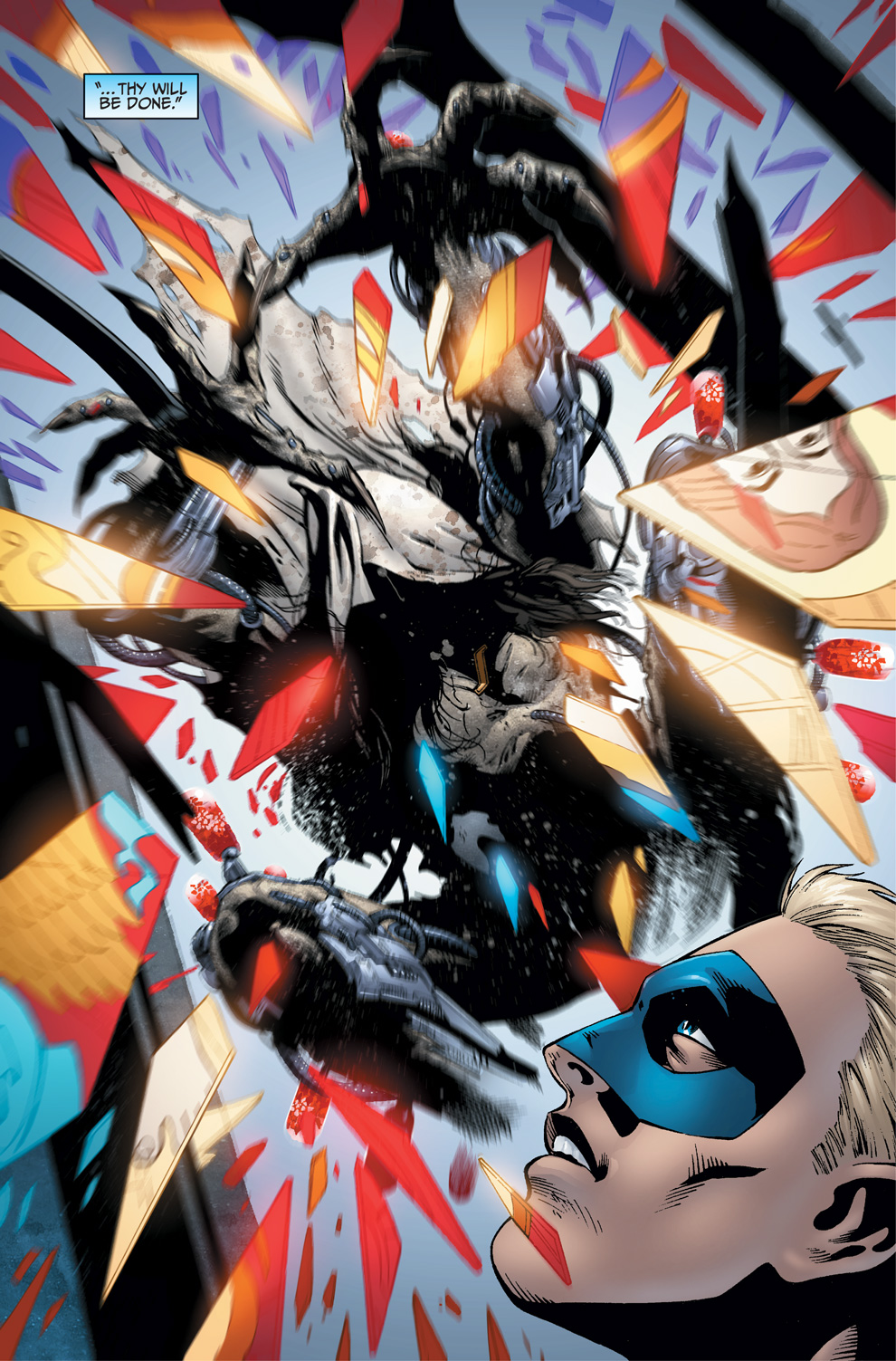 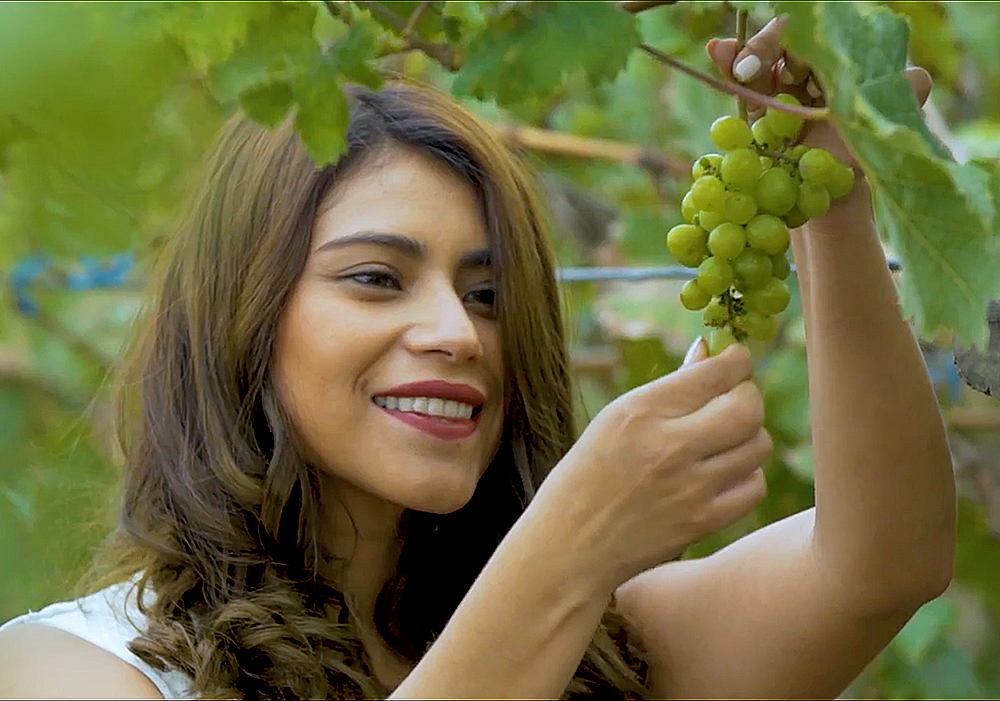 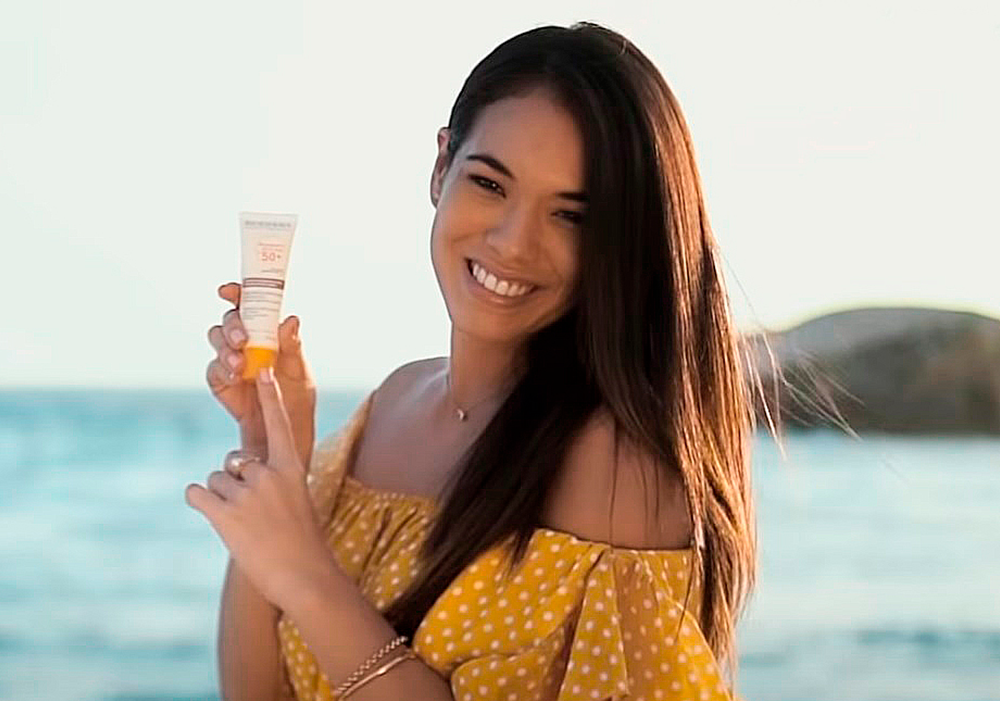 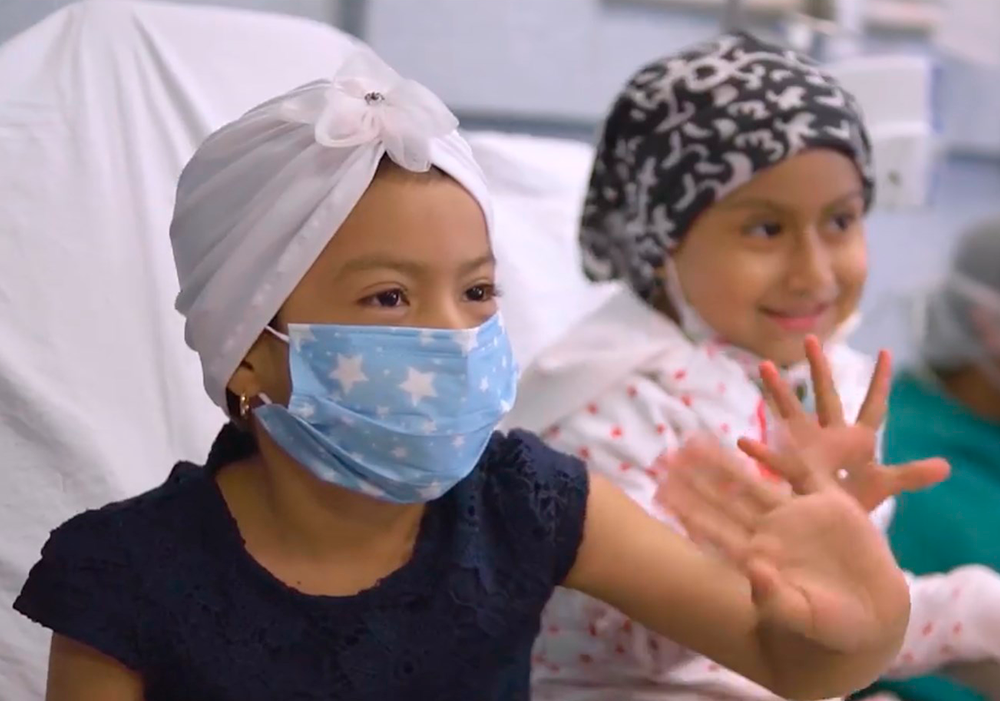 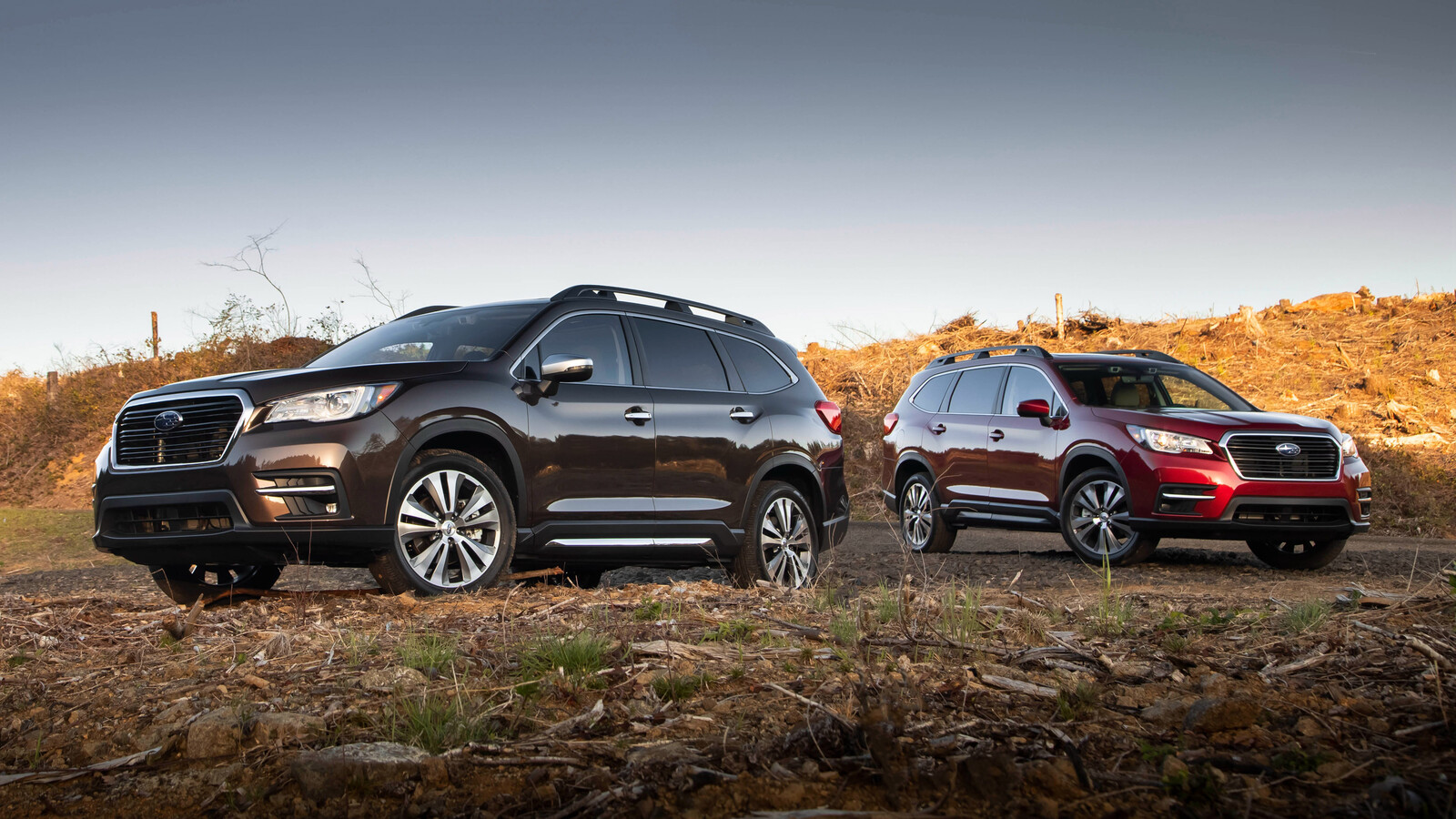 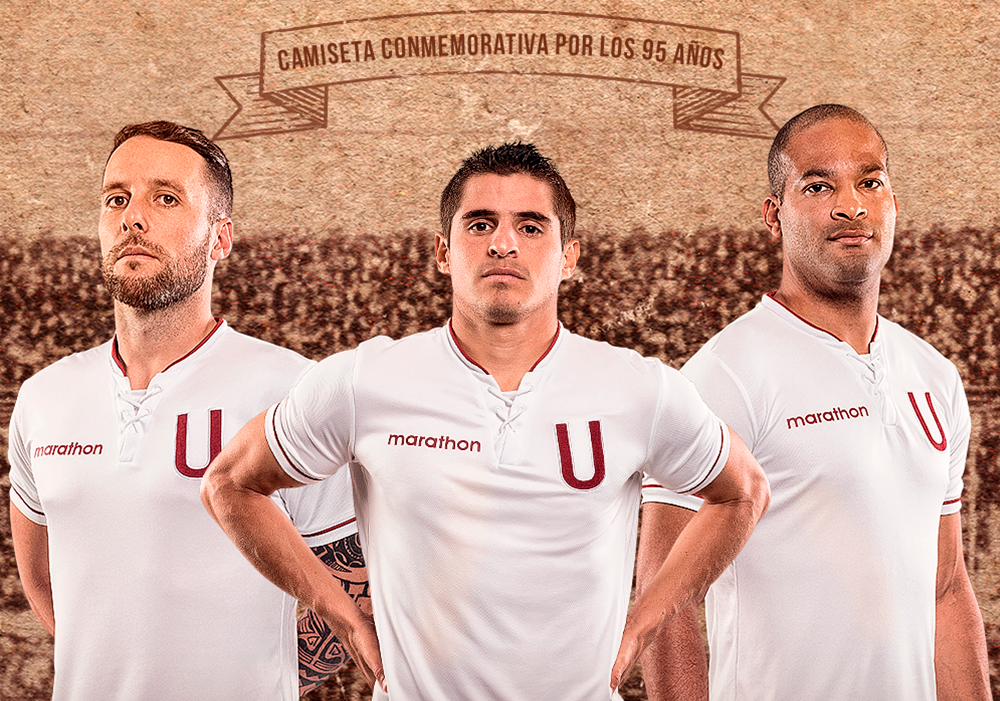 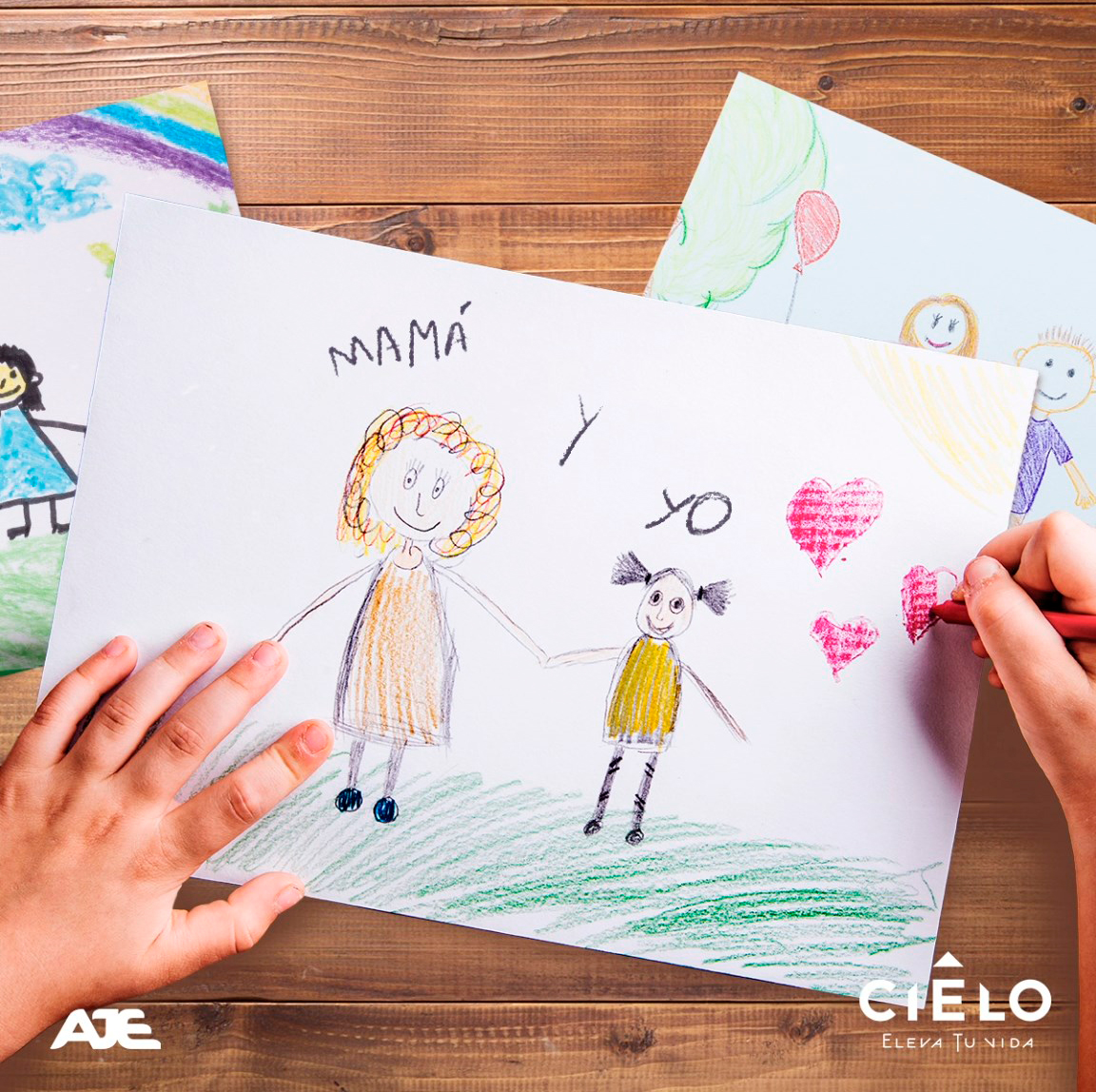 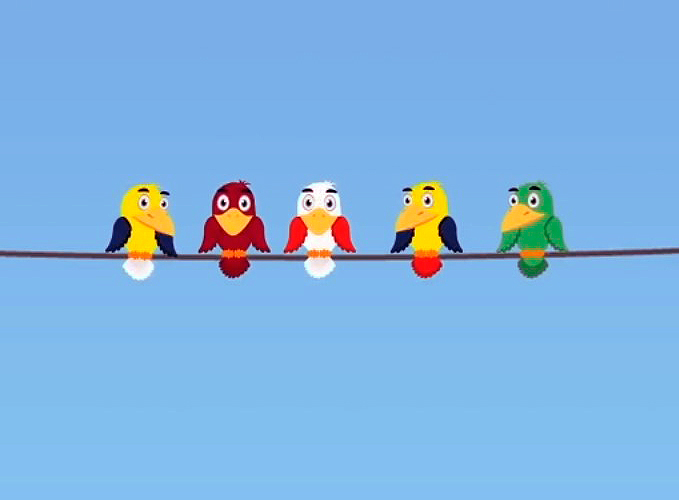 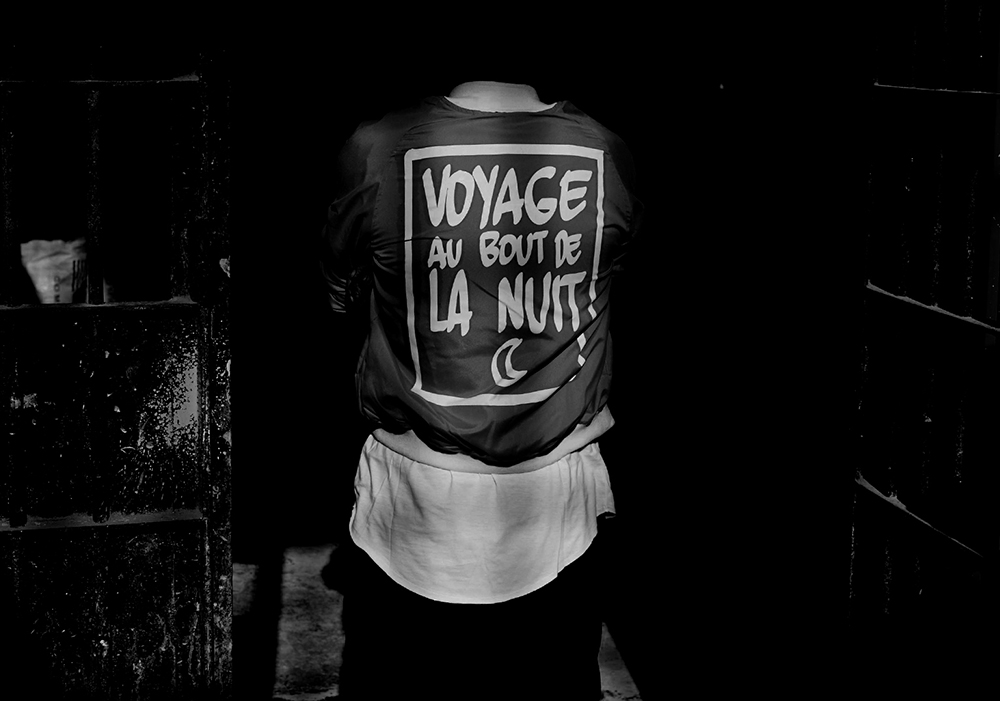 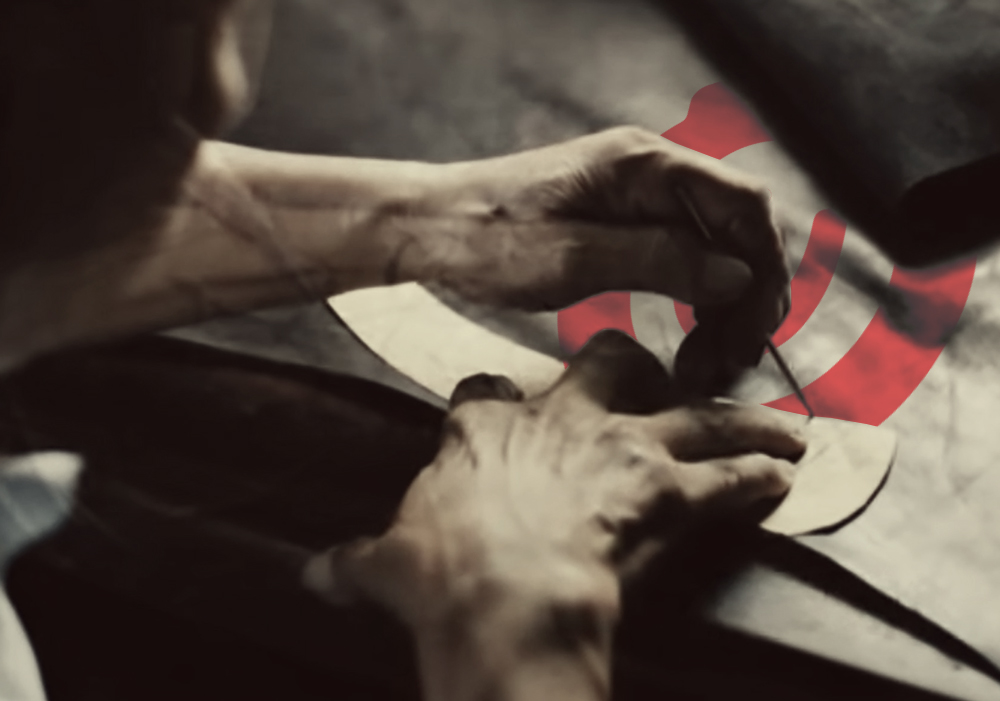 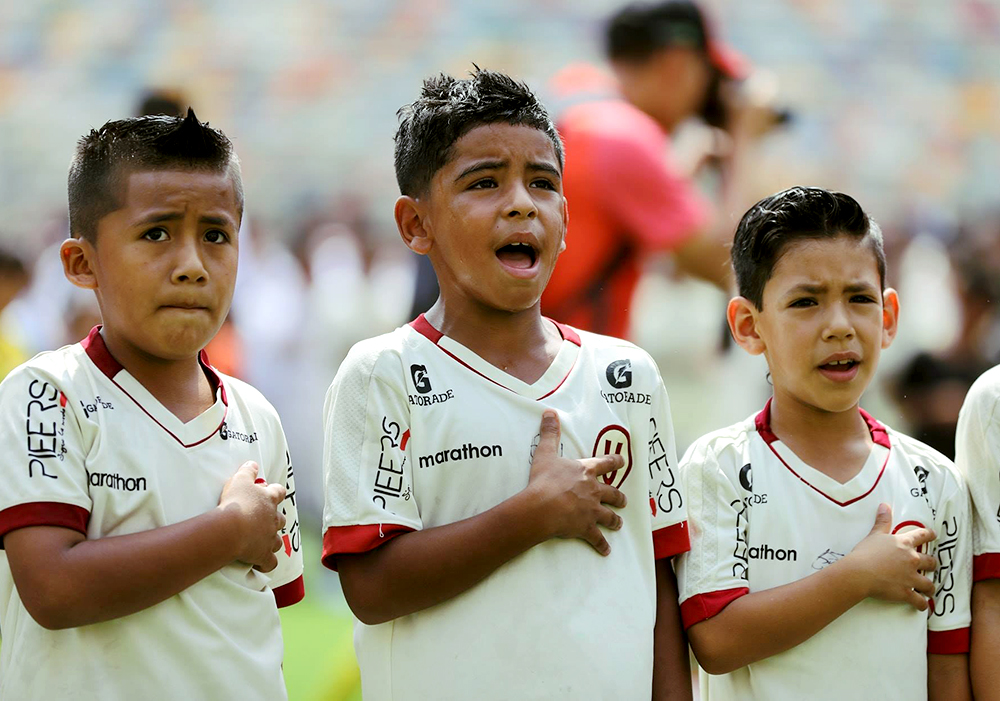 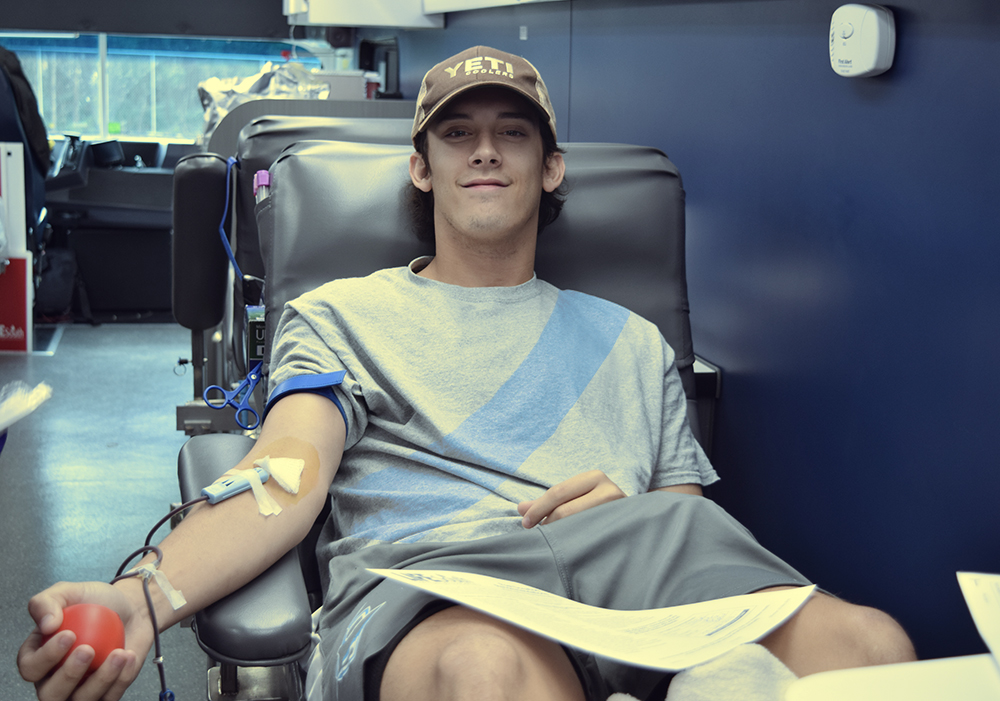 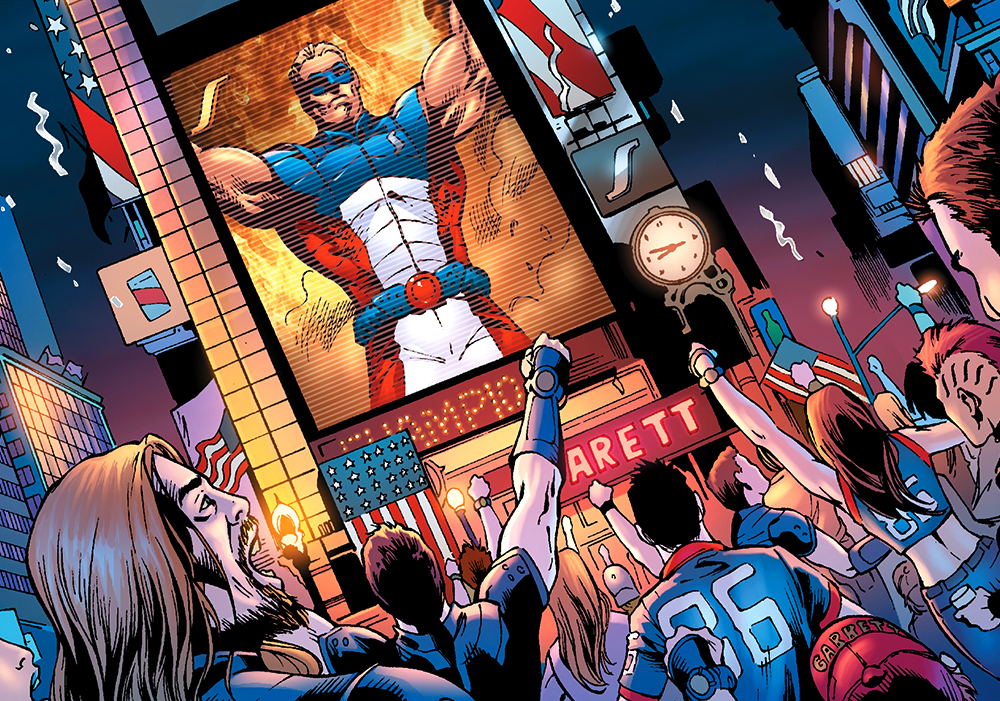 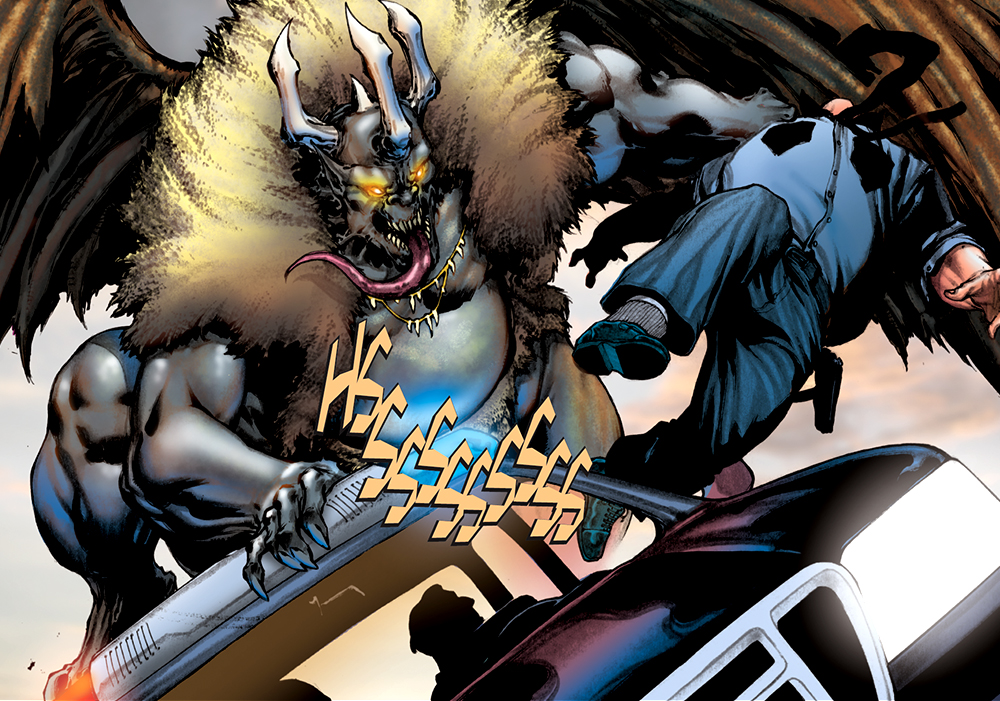 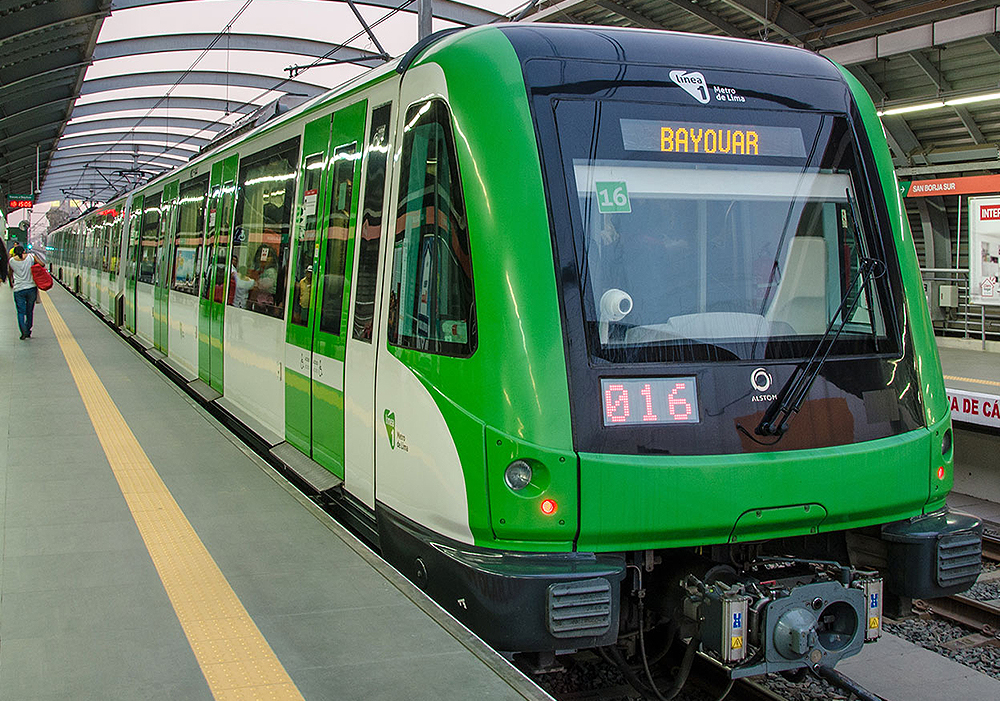